Now that the Cycle for Security Tour has successfully ended, Make Us Strong is preparing our next efforts to protect international development. Before we announce the next phase in our campaign we want to hear from you. Tell us in your your own words, why development is important and how you can help further our efforts.

13 Responses to What’s Next 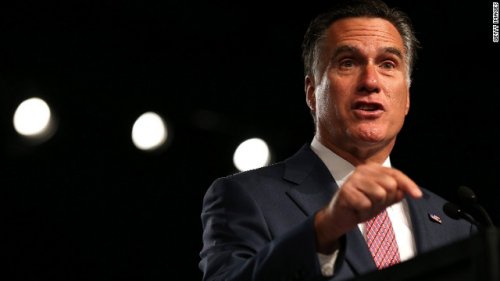