Yesterday, the House Appropriations Subcommittee on State Foreign Operations approved the FY 2013 bill that would slash international development and foreign aid funding. And well, we can’t say we are surprised. Given Congressman Paul Ryan’s budget proposal released in February and the appropriations just last week, it was only a matter of time before we found out just how dangerous these cuts would be. 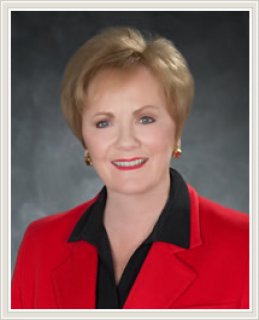 Now we know the details — and they’re not pretty. The cuts in State Foreign Operations Subcommittee Chairwoman Kay Granger’s proposal would slash the United States Agency for International Development (USAID) and the State Department’s operating budget, completely defund the President’s Middle East and North Africa Incentive Fund (a vital piece to tackling the unrest in the Arab world), and take away resources for multilateral assistance and international organizations.

These cuts also don’t do anything to help balance the budget. Foreign Operations spending is a tiny fraction of the federal budget — and development efforts save us money over the long-term by addressing problems while they’re small and far away.

In a statement released yesterday, Truman Project Vice President Mike Breen stated, “America relies on diplomacy, democracy, and development programs, along with military power, to keep modern threats like terrorism, pandemic disease, and criminal networks small and far away…That’s why senior military leaders have said time and again that international development is vital to our national security. I urge Members of Congress to heed the advice of our senior military leaders and restore international development funding to next year’s budget.”

Now is the time for Members of Congress to stand up for our development and diplomacy programs and help keep America safe.  Take a minute to sign our petition to Congress,and tell your Representative that you won’t stand for cuts that jeopardize our national security.